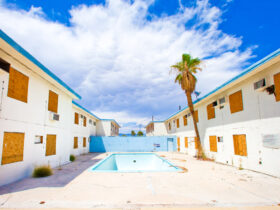 Why Above Ground Pools are Effective for Installation 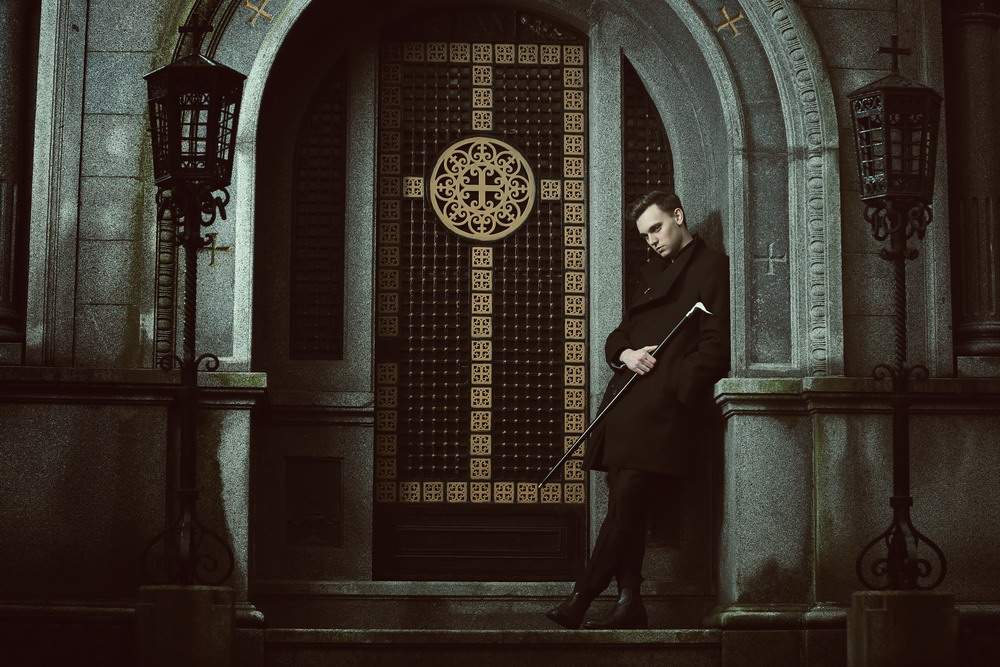 It is a safe bet you haven’t heard many discussions comparing burglars with vampires. Well, that is about to change. You stumbled upon a post that dares to ask the question of what some burglars have in common with Count Dracula and all his undead friends. You might be surprised to hear the answer.

So as to not keep you in suspense any longer, here it is – some burglars, along with vampires everywhere, wait for an invitation to enter a victim’s house for the first time. Where the vampires are concerned, it is a magic spell sort of thing. Burglars are not hindered by any kind of magic. For them, the reasons are more practical.

Legend has it that vampires need an invitation before entering any building owned by human beings. Though the legend does not hold true across every novel or film ever made, it is pretty consistent. As for the reason why, it goes back to some sort of magic spell placed on the Earth by a mythological consortium of spirits and deities.

As the thinking goes, vampires are hellish beings made of pure evil. The spirits and deities decided, at some time in history, that human beings needed some help in fending off the bloodsuckers. So they created a global spell to protect humanity. As a result of that spell, vampires can only enter human homes by invitation.

Unfortunately, an invitation cannot be rescinded once offered. So if you let a vampire into your house once, all bets are off. It can re-enter your house anytime it wants, and for any reason.

Setting aside the supernatural and all things mythological, there are some burglars who actually want invitations into their victims’ homes. Some of these burglars actually have full-time jobs away from crime. They may be construction contractors, carpet cleaners, chimney sweeps, or just about anything else. They scope out victim homes during the course of their daily work.

Others only pose as though they have full-time jobs. They do not go to a victim’s house to do legitimate work, though they work hard to give that impression. Once inside, they can look around in order to determine if coming back to burglarize the home later on is worth their time.

Like vampires, victims of burglary often invite criminals in unwittingly. They have no idea that the person standing at the front door is scoping the place out. They are equally surprised to learn that a previous invitation was the primary reason they got robbed.

How to Prevent Burglary

Vampires may be fictional, but burglars are real. So how do you prevent burglary? For starters, do not invite people you do not know into your home. If you ever have visitors that don’t have a legitimate reason to be inside your house, meet with them outside. Above and beyond that, Vivint Smart Home recommends installing a home security system along with heavy-duty deadbolt locks.

A good home security system includes surveillance cameras and sensors for both windows and doors. The more of each, the better. Motion-sensitive lighting, a video doorbell, and broken glass sensors are all helpful additions that can make a basic home security system more effective.

You probably don’t have to worry about that stranger standing at your door being a vampire. But there is a possibility they could be a burglar. So the number one rule is to not take any chances. The more cautious and diligent you are about protecting your home, the greater the chances you will avoid burglary. 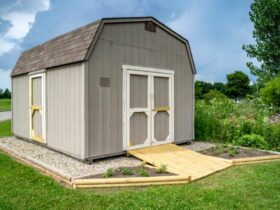 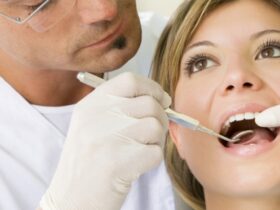 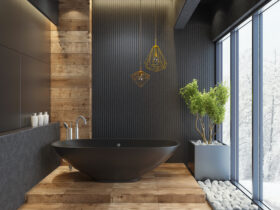 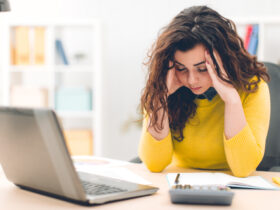 5 Ways to Reduce Eye Strain While Working from Home 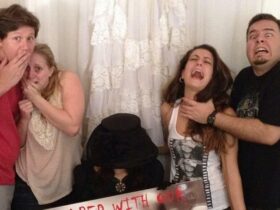