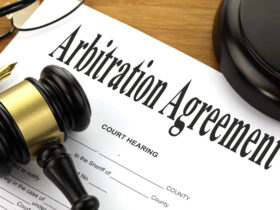 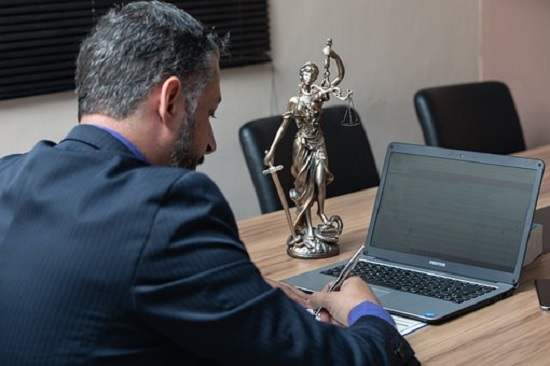 On May 5th, Peloton finally recalled their treadmill product, the Tread+, after initially refuting an urgent warning from the U.S. Consumer Product Safety Commission (CPSC) calling for all consumers to cease using the product immediately. In March, Peloton released a statement revealing that a child had died from the Tread+, prompting an investigation by the CPSC. The CPSC’s report concluded that the device is dangerous to small children and pets, as they found multiple incidents in which children or pets were trapped, pinned, or pulled under the rear roller of the treadmill. Peloton’s decision to recall their treadmill came nearly one month after the CPSC issued their warning, with the company now offering a full refund of the $4,295 machine.

Both of Peloton’s treadmill products, the Tread and the Tread+, have now been recalled; however, the Tread’s recall was due to faulty touch screens. Consumers reported that the Tread’s touch screen could detach and fall, causing minor injuries and abrasions. Unlike the Tread+, the Tread has not yet been associated with severe injuries to children.

After conducting their investigation, the CPSC found 39 incidents where the Tread+ seriously injured children or pets, including the aforementioned fatality. At least one incident is thought to have occurred while a parent was running on the treadmill, implying that the risk cannot be eliminated merely by locking the equipment when it is not in use. Reports of the Tread+ sucking pets and objects beneath it indicate that Tread+ may harm the user if they lose their balance. The CPSC concluded that consumers should cease use of the Tread+ immediately, a sentiment which Peloton promptly rebuked. The company not only claimed that the Tread+ was safe for members but claimed the CPSC warning was “inaccurate and misleading.” Peloton further stated that while the Tread+ poses some safety hazards, the safety instructions and associated warnings that come with the product are sufficient to prevent harm.

Following Peloton’s initial statements reaffirming the efficacy of their treadmills, the CPSC received 33 more reports of injuries due to the Tread+, bringing the total number of incidents to 72. With nearly twice as many reports from when the CPSC first issued their warning, the President of Peloton, John Foley, finally issued a statement acknowledging their product’s precariousness. Foley not only conceded it was wrong for Peloton to fight the CPSC’s urgent warning but apologized for putting Peloton members in danger. After working through the issues of the Tread+ with the CPSC, Peloton announced they are currently repairing the software and should have the solution rolled out in the coming weeks. The new software will automatically lock the treadmill after use and require a four-digit passcode to unlock it for subsequent use. Both the CPSC and Peloton are satisfied with the improvements underway and are confident that the next iteration of Peloton’s treadmill will be safe for use.

Peloton’s hesitance to accept the CPSC’s urgent warning might have been due to their fear that the company would lose value if they issued a recall. However, as evident by the rapid rise of personal injury reports, Peloton was forced to recall not just the Tread+ but the original Tread as well. As a result, Peloton’s stock, which had quadrupled in value throughout the pandemic with gyms shut down, sunk by 15 percent after announcing the recall. This steep drop stems from the fact that this is not Peloton’s first recall; In October of 2020, the company issued a recall of 27,000 bikes after receiving reports of broken pedals causing injuries. Despite its worldwide popularity and meteoric stock market rise, Peloton is still struggling to prove that its products are as safe as they are sophisticated. 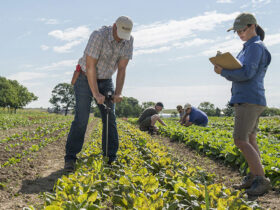 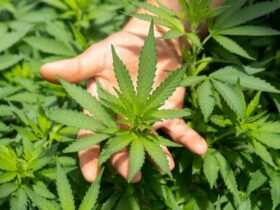 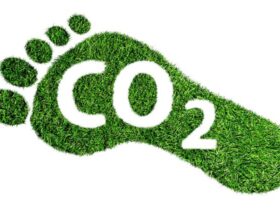 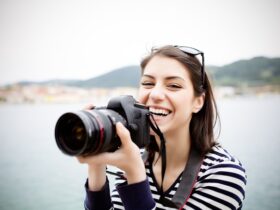 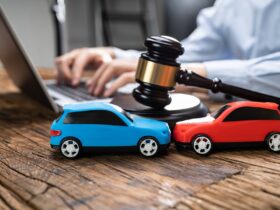