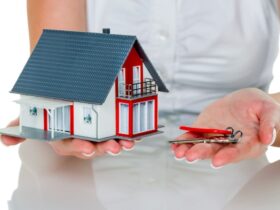 How to choose the right mortgage broker? 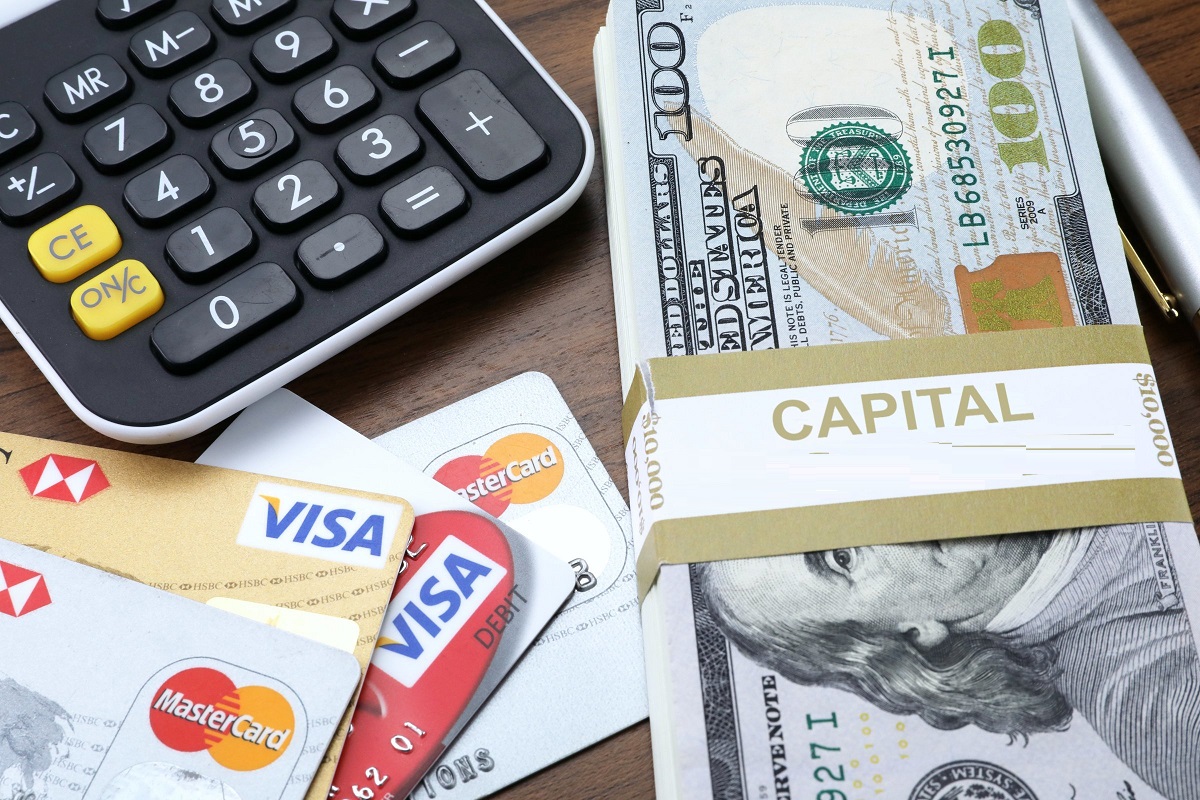 Capital campaigns are used by non-profit organizations for a number of purposes. At times, the campaign is aimed at raising funds for an annual budget. They may also be focused on the funding for a specific project that will require two or more years to complete. Whatever the stated purpose, it makes sense to conduct a capital campaign feasibility study as a way to decide how to structure the campaign. Here are four elements that need to be addressed in the study.

Assessment of Where Income Has Come From in the Past

Drawing on the history of past fundraising efforts provides valuable clues regarding where future funding will be found. While not limiting the focus to those sources only, consistent patterns of giving by key demographics within the group or the community provide some idea of what to expect.

Assuming past trends indicate some consistency and if the projected amount of contributions will be sufficient to meet the campaign’s goal, one major point is now settled. If not, there may be the need to spend more energy determining what alternate sources of income should be included.

Budgetary Needs for the Upcoming Period

While some organizations may rely on a capital campaign to fund the annual budget, others use this strategy to raise funds for something other than basic operating expenses. When the latter is the plan, it pays to determine if the capital campaign would erode the usual support for contributing to the budget.

This again involves accurately assessing the current state of donors and what has happened in the past. If those donors have a history of supporting the operating budget as well as meeting pledges to the capital campaign, the project has a good chance for success. If history indicates a reduction in contributions earmarked for the operating budget while meeting capital campaign goal, allowing for budget cuts or identifying other income streams is important.

The Timing of the Capital Campaign

When is the best time to launch a capital campaign? There’s no one right answer. Even so, there are some indicators that can be investigated as part of the capital campaign feasibility study.

When the focus is on using the capital campaign to fund the next year’s operating budget, launching the campaign three to four months before the end of the current operating year is a good idea. If the point is to create a campaign for a specific project, launching it in time for contributors to use the donations as tax deductions for the current year is a smart move. The study can evaluate these factors alongside other relevant ones and determine the most practical times for the campaign launch.

Strategies That Show Promise in Meeting the Stated Goal

Capital campaigns typically include a goal for the fund raising as well as a date for the campaign to conclude. The study should also explore the practicality and potential results of using different methods to meet the stated goal. This could include strategies like the use of social media, phone campaigns, visits to the homes of donors, and even special group sessions to discuss the campaign and provide the chance to donate on the spot.

The combination of strategies should include options that appeal to the majority of the anticipated pool of contributors. Doing so increases the potential for raising the funds before the end date and also ensures the study is based more on factual information and less on wishful thinking.

Remember that there are professionals who can assess the organization, the nature of the campaign, and identify points to include in the study. Doing so often provides a sharper focus and increases the odds for meeting the goal. 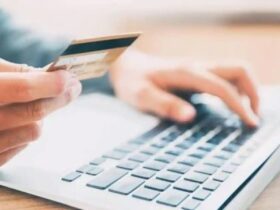 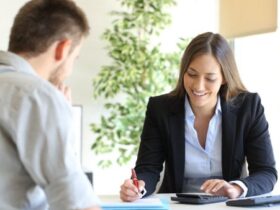 How To Choose The Right French Tax Advisor?